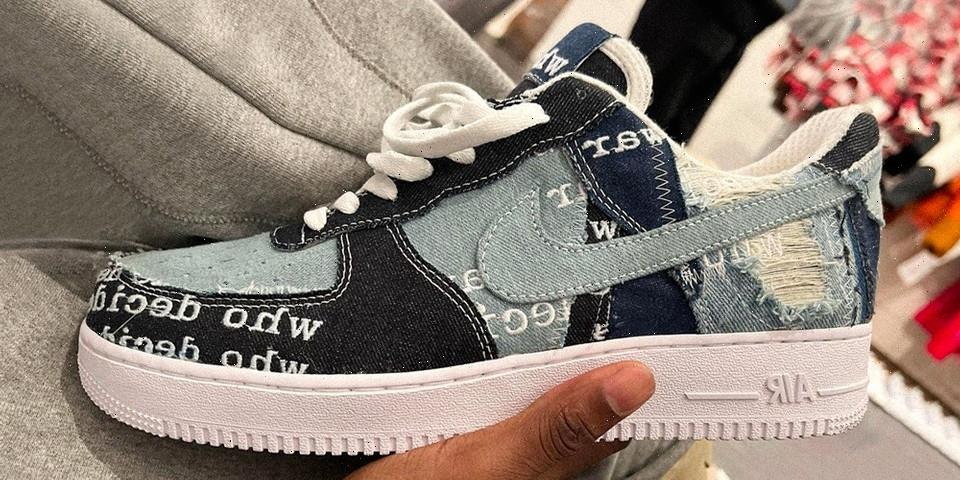 This release is set tpo be one for the history books, by combining the famous Air Force 1 design with a fresh look from one of the worlds hottest designers. One thing is for sure, this release is going to be almost impossible to get hold of but for the lucky few they will be rewarded with one of this years hottest releases.

More info on this release will be coming so keep your eyes peeled, but for now take a first look at this incredible collab. 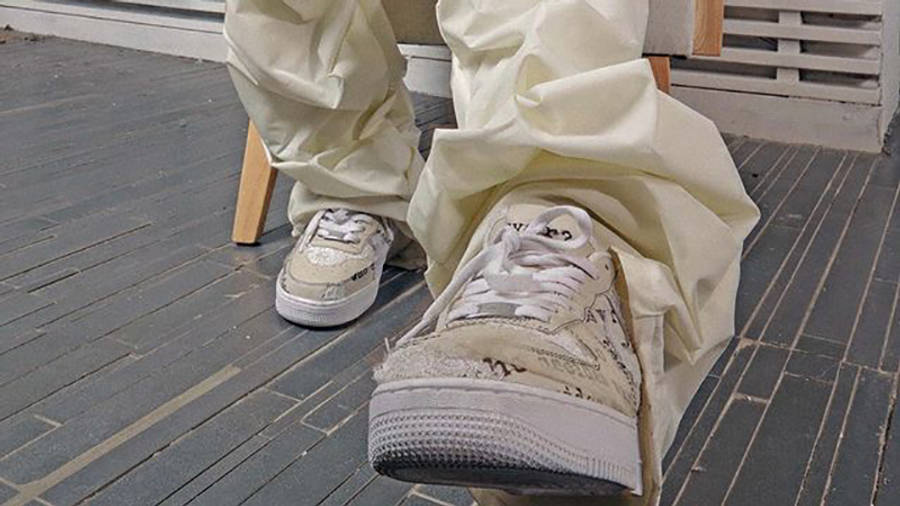 Yeezy Boost 350 V2 "Dazzling Blue" Release Date, and everything you need to know about the drop.

The Oski x Nike "Great White Shark" Release Date, And Everything You Need To Know About The Drop